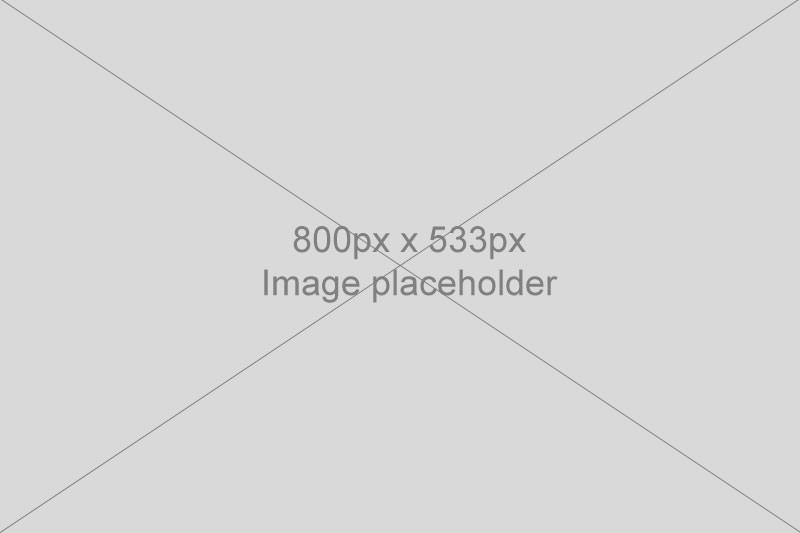 ENJOY PLAYING THE ACOUSTIC PIANO AT ANYTIME, WITHOUT DISTURBING ANYONE.

Equipped with Kawai’s most advanced digital and sound technologies, AnyTime ATX4 instruments are also premium digital pianos that can be played silently with headphones. Players can practice new pieces in silence using a variety of high quality sounds, use the built-in metronome then record their performance, or play along with tracks from a Bluetooth-connected smart device.

This more advanced approach reproduces the mechanical flow of the upright and grand pianos’ actions more closely, allowing the full range of dynamics to be expressed by the instrument’s powerful digital piano sound engine with natural fluency.

The Shigeru Kawai SK-EX concert grand piano was conceived as the next step in evolving the art of the piano. Earning a reputation as the ‘premier piano of Japan,’ it graces the stages of concert halls and musical institutions around the globe, receiving universal acclaim for its exceptional clarity and dynamic range. The SK-EX has frequently been selected by professional pianists at such prestigious events as the Chopin, Tchaikovsky, and Rubinstein international piano competitions. With its magnificent tone and wonderfully responsive touch, the SK-EX can best be described with one word – incomparable.

The SK-EX Rendering engine’s multi-channel sampling captures the sound from different points of the Shigeru Kawai concert grand. This modern technique not only allows a broader range of tonal characteristics to be recorded and reproduced, but also improves the connection felt between the keyboard and piano sound, resulting in a more lively and authentic response to changes in dynamics.

This naturally expressive Shigeru Kawai sound is further enriched by resonance algorithms which model the complex tonal interactions produced by the strings and various other parts of an acoustic piano. SK-EX Rendering generates resonances for the damper pedal and all 88 keys progressively, allowing the AnyTime ATX4’s digital piano sound to behave just like an acoustic piano.

Supplementing the beautiful acoustic piano voices, the AnyTime ATX4 pianos digital sound engine also features an excellent selection of additional instruments, ranging from electric pianos and drawbar or church organs, to strings, human choirs, and synth pads, inviting musicians to add greater variety to their performances. Furthermore, the Dual playing mode also allows two different sounds, such as grand piano and strings, to be layered together for a richer, more luscious tone, while the Split and Four Hands modes divide the keyboard into two independent sections with separate sounds for each. The volume balances and other settings for each playing mode can also be easily adjusted using the dedicated PianoRemote app.

Designed to meet the connectivity needs of modern pianists, AnyTime ATX4 pianos feature standard USB and MIDI jacks for connecting to computers or other instruments, as well as Bluetooth® MIDI and Audio technology that allows wireless communication with supported smart devices. Once paired to a phone, tablet, or laptop, AnyTime ATX4 owners can enjoy a wide variety of exciting music-related apps that enhance their studying and playing experiences, or stream high quality audio directly through the instruments’ headphones without the need for any cables.

The digital features of AnyTime ATX4 pianos are exclusively controlled via the dedicated Kawai PianoRemote app, available for both iOS and Android devices.

PianoRemote provides a range of functions, including sound selection and customisation via the Virtual Technician feature, performance record and playback with integrated metronome, and a built-in piano music library consisting of hundreds of classical pieces to enjoy – all accessible from an attractive, intuitive user interface.
PianoRemote app online manual

The AnyTime ATX4 pianos’ Spatial Headphone Sound (SHS) technology enhances the depth and realism of the instrument’s digital piano sound when listening through headphones or earphones. The player can select one of three different acoustic presets that adjust the spatial positioning of the sound, while also helping to reduce auditory fatigue when using earphones or headphones for extended periods of time.

With outstanding tone and touch, the E-200 offers the dependability and character needed to please any performing pianist from the novice to the seasoned professional.

With outstanding tone and touch, the K-200 offers the dependability and character needed to please any performing pianist from the novice to the seasoned professional.

The K-300 builds upon the success of its awardwinning predecessor, the K-3, that was named Acoustic Piano of the Year in four consecutive years.

The Kawai K-400 is made in Japan and features a grand style music desk and many other high quality features you would expect from a Japanese made piano..

With its taller height and newly-designed scale, the K-500 offers a rare combination of power, dynamic range and tonal richness to meet the musical demands of any studio or home environment.

The K-600 offers a level of tone quality and performance that may rival many grand pianos.

The K-800 AS is the epitome of upright piano craftsmanship. Its elegant form and exceptional tone will fulfill the needs of any professional teaching studio or intimate performance setting.